June’s nocturnal species review went well, and coincidently, June Beetles were all over the blacklight sheets. For a few weeks every summer (within the months of May, June and July in our area) June Beetles (or Junebugs as some people call them) emerge for their nuptial flights, releasing pheromones to attract willing mates. For me, they are a sign that summer has arrived. This is a beetle that most everyone are aware of because of their large size and clumsy flight around outdoor lights.

Besides doing the species review, I also did a few stack-shot images. Naturally I had to use a June Beetle as a subject, and crambid snout moths were quite numerous, so one of those small moths was used for an image as well.

On the left, one of the blacklight sheets has just been set-up and is ready for evening to arrive. To the right is me doing a series of shots with a June Beetle as the subject. 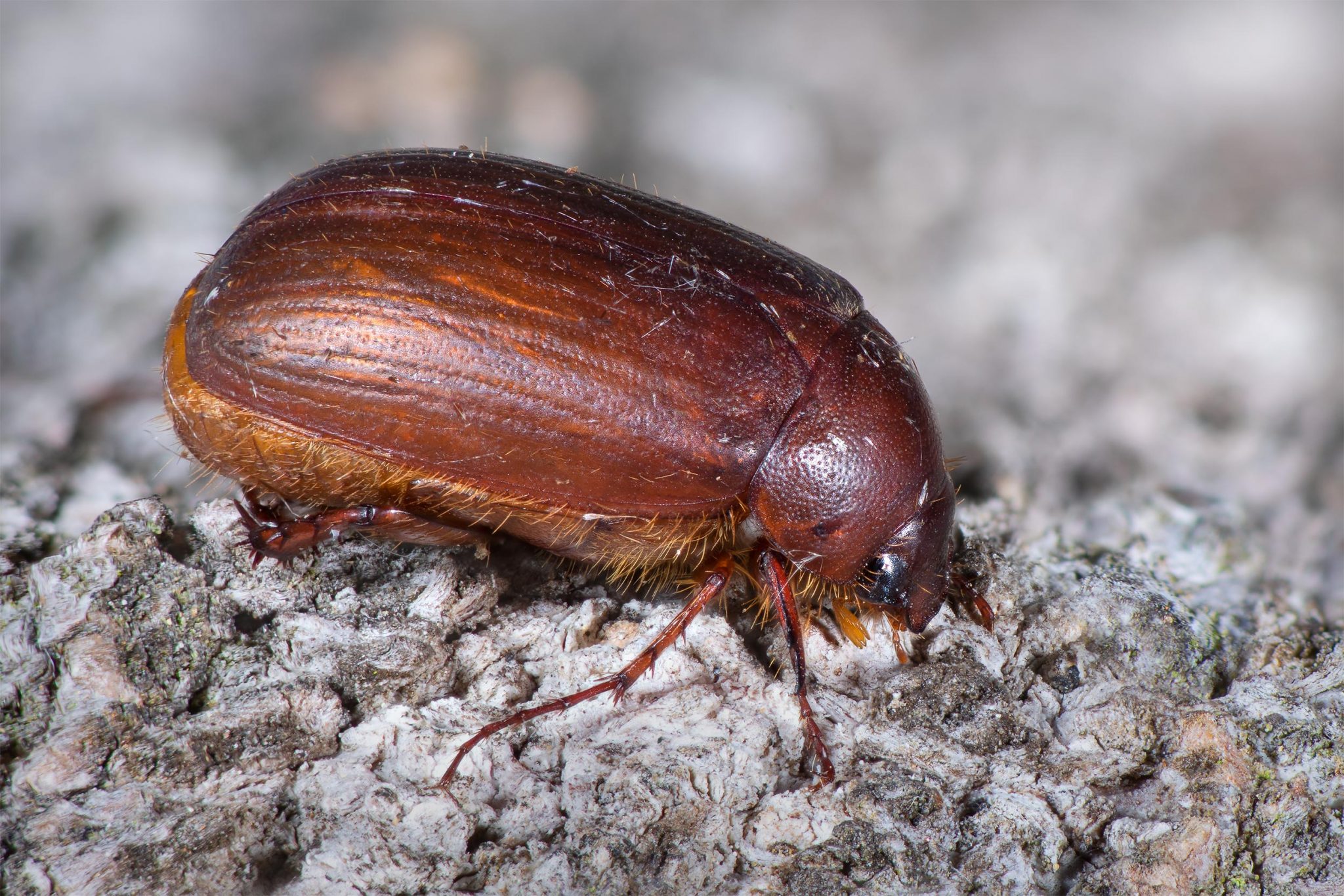 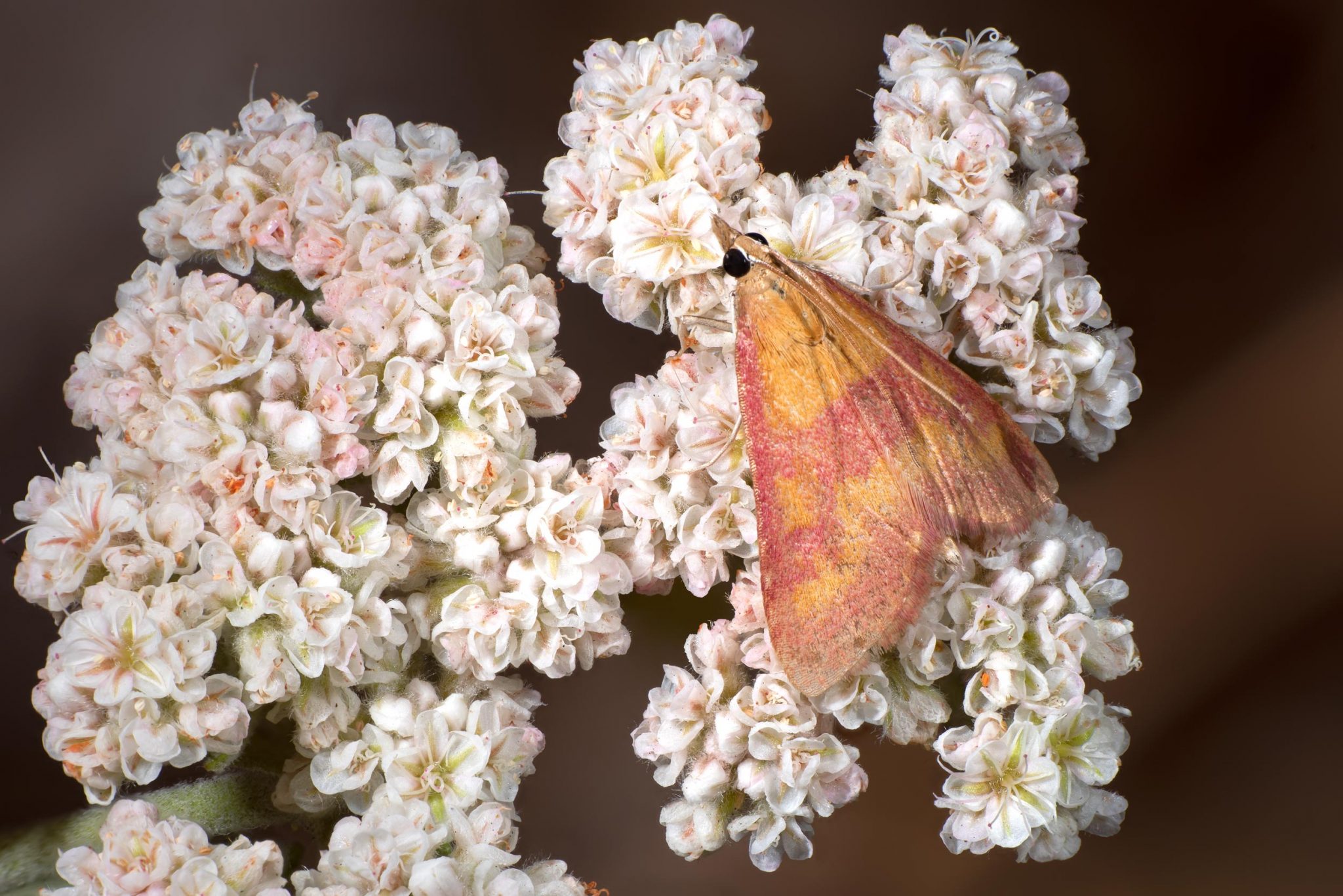